Tom was a former football player for his high school and is the student class president of Canadian High School. Investigators  have possibly determined that Brown may have either been taken against his will or agreed to travel with another party and may possibly be in danger. Further investigators believe that Tom could have left on his own - however in the days since his disappearance he has made no effort to contact family, he has not used any money in any of his accounts, he has not used any of his social media accounts, credit cards or his cell phone or email.

Tom's Red Dodge SUV was found on November 24, 2016 early in the morning by searchers in a remote section of the suburb area of Canadian, Texas. Upon inspect of the SUV it was determined that Tom's Wallet, Keys, Cell Phone and School Computer were missing. Video from a building in the area that the SUV was found shows it arrived in the remote area at 6:50 a.m. on November 24, 2016, however, the person driving could not be identified.

Investigators need the public's help as we have no evidence regarding the possible location of Tom Brown and he again has not contacted or attempted to contact family and close friends.

On the following pages in this web site you will find a poster that we ask you share in the Northern area's of Texas and Oklahoma.

Further, we are asking all ranch hands and oil company works to keep their eyes out for anything that stands unusual on your ranch or work area.

We further have a special message to the students of Canadian High School - if you know something say something.

If you have any information we ask that you contact the Hemphill County Sheriffs Office at 580-276-3150. If you are uncomfortable in dealing with law enforcement - please call our offices at 409-729-8798 Extension 5 for Caroline Gear, TPLI-MSE, for any tips. YOUR NAME WILL NOT BE USED.

A $12,500 Reward Has Been Offered For Information Leading To His Location! 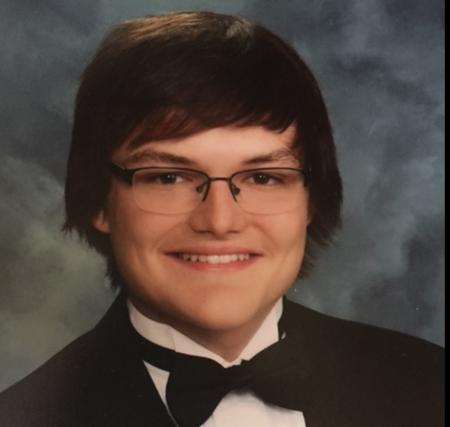